Kombucha is fermented tea, brewed using a blend of tea, water, sugar and a SCOBY (symbiotic culture of bacteria and yeast). These ingredients are left to ferment in a warm environment for a period of time leaving you with a delicious, refreshing and nutrient dense soft drink. 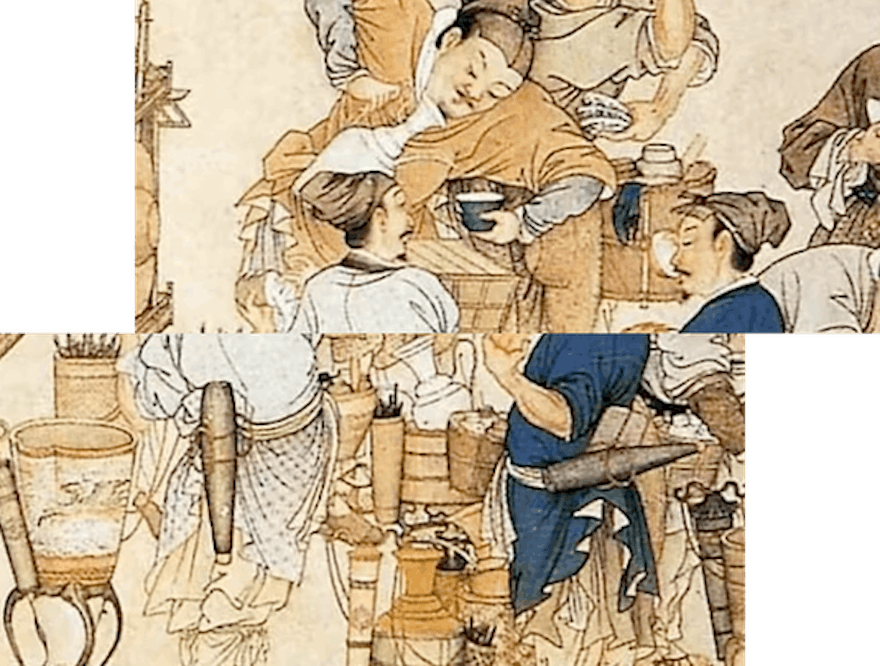 WHERE DID IT ALL START?

According to legend, kombucha was first brewed around 220 BC in China during the Qin Dynasty as a ‘longevity elixir.’ It then worked its way across Asia to parts of Russia and Eastern Europe where it was common as a home brewed soft drink and health tonic until the late 1980’s.

In recent years it’s become a staple beverage in the Western wellness world where it is now brewed as a complex soft drink / alcohol alternative, and also as an innovative cocktail mixer.

So how can you brew your own?

It takes only six easy steps to enjoy your own booch.
JARR Kombucha detailed recipe.

No results
Login or register Your account Your wishlist